Anticipation is the Greater Joy 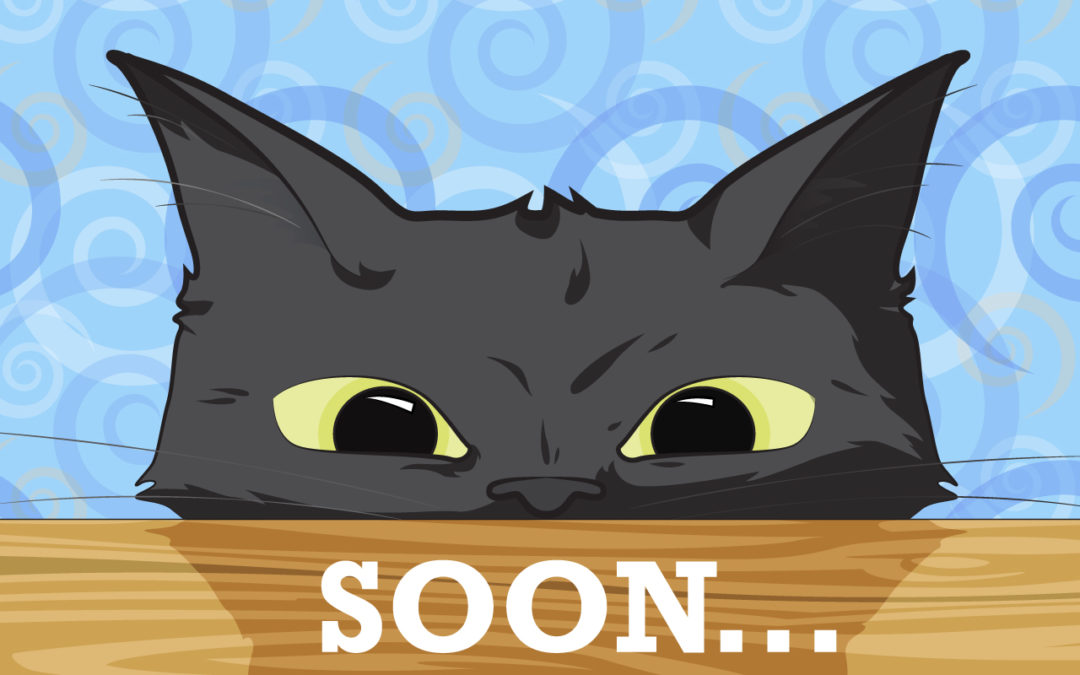 “Well,” said Pooh, “what I like best…” and then he had to stop and think.
Because although eating honey was a very good thing to do, there was a moment
just before you began to eat it which was better than when you were, but
he didn’t know what it was called. – Winnie the Pooh, A.A. Milne

In our last blog, we wrote about the nature of the “Addictive Cycle–” the well-known, well-documented, and well-worn path every addict trods on their way to whatever “fix” they seek.  The question we alluded to in that blog was, “When in this cycle does the dopamine ‘hit’ start to, well, hit?”  The answer is sooner than you think.

The brain doesn’t wait until the object of its addiction actually appears.  Like Pavlov’s dog, the brain starts to salivate (produce dopamine) almost as soon as the addict begins to contemplate the potential “hit.” The “hit” starts to happen at the “Fantasy” stage, very early in the cycle.  That is why it is important to interrupt that cycle as soon as possible once it is recognized.  The longer the addict allows it to linger, the more the brain soothes/excites itself with dopamine and the lower the resistance becomes.

Thus, by the time the addict actually gets what he or she has been craving, it is almost a let-down.  The actual act of acting out can never measure up to the dopamine-fueled fantasy/obsession the addict has created in his or her brain.  As any addict will tell you, there is very little “joy” in the actual act of acting out.  And the shame/remorse that immediately follows just as immediately swallows what little joy there was.

So, what’s the take-away?  Realize when the anticipation of the “hit” is happening.  Realize that it is a lie and an illusion.  Intervene as early in the cycle as possible by calling a sponsor, invoking Miller’s Law (more on that in the future, but you can Goggle it), going through your particular “fire drill,” etc.  But, above all, realize you are being taken for a chemical ride that is built on a fantasy and always ends in a farce.