Five Defenses Against Acting Out 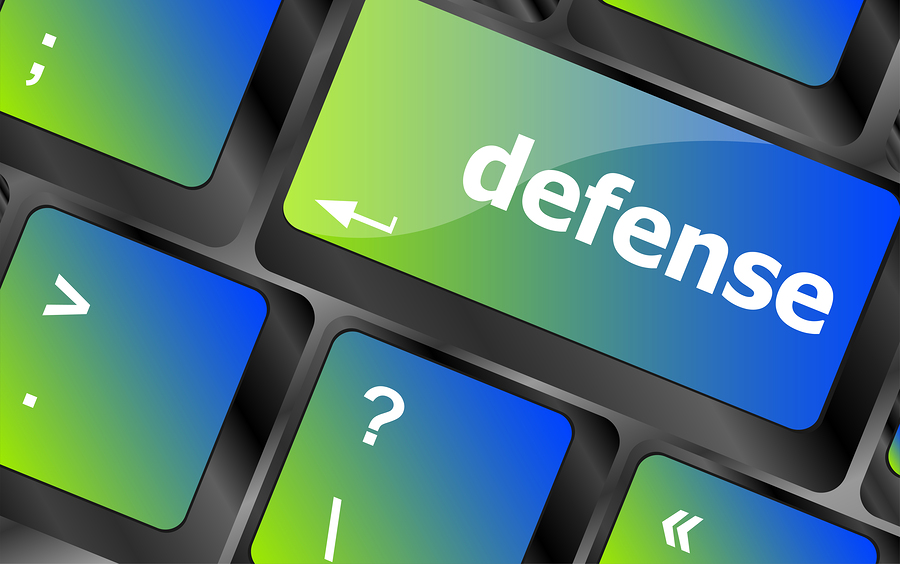 Defending Against Sudden Urges to Act Out

In our practice working with Sex and Love Addicts, clients often ask us how to defend against sudden, overwhelming urges to act out. One way is to “Surf the Urge.” We will discuss that in a future blog. But in this blog, we will give you five methods, five tools, five arrows in your quiver to defend against sudden urges to betray your commitments and to stay sober.