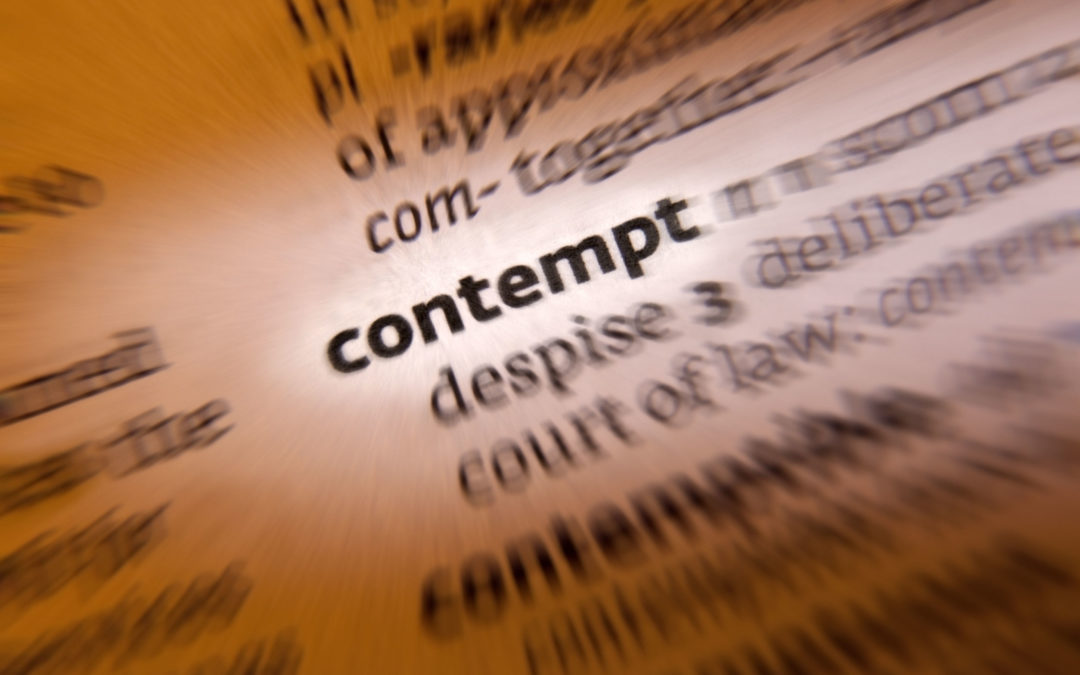 John Gottman is a groundbreaking marriage therapist whose observations have revolutionized our understanding of how relationships work.  One of his insights is that a shortcut to anger is what he called “Negative Sentiment Override (NSO).” That’s a fancy way of saying that we can sometimes infer negative motives where none exists.  Therapist Sonya Thomas summarizes NSO this way:

“In Gottman’s theory, when negative sentiment override (NSO) is present, there is a discrepancy between the perceptions of the receiver and the sender of an interaction.   The receiver perceives the interaction through a negative lens, even when their partner did not intend it to be negative.  In fact, objective observers would not perceive the interaction to be negative, as well.  It is in the “eyes of the beholder” so to speak, that they are on the receiving end of something negative.  An actually neutral or positive communication sent by one partner is interpreted by the other partner as negative. Hence, negative sentiments or feelings override positive or neutral interaction. When NSO is at play, negative perception is “the subtext” that accompanies interactions.  Basically, you are expecting, assuming, projecting, and experiencing negativity, even though that is not, in reality, what is occurring in a given interaction.  An example would be if your partner does not choose to watch your favorite TV shows you, opting instead to work on a project outside.  If NSO were at play, you would assume that you are being ignored or are unimportant to your partner.  You might begin to sulk and whine and start withholding affection because your partner is choosing to do something other than sit on the sofa and share in an activity that is pleasurable to you.  Something neutral (a difference in preference on how to spend free time) is experienced and perceived as negative.”

One can easily see how “Negative Sentiment Override” can lead to anger.

If we in an already in a tense situation or relationship, or if there is a history of misunderstanding, or if we consistently feel unheard or unappreciated, anger is a very natural, understandable reaction.

Remember, “All emotions make sense in context.” They may not make sense to an outside observer, but that is only because the outside observer does not know the context—either the external “facts” of the situation or the inner world of the person. Anger can be a very legitimate response.  However, when it becomes the default emotion, no matter what the stimuli, that is problematic.

In our practice, it is not uncommon to see one member of the couple send what we, as neutral observers, see as a positive message, or “bid,” for connection (eg “I liked the way we were able to talk calmly in our last meeting” or “I really appreciated your honesty last time,” only to have their partner snap back “Oh, so you don’t think I’m being calm now,” or “So, you don’t think I’m normally an honest person?”  These responses betray NSO, and they can easily elicit anger and defensiveness.  Reflect on a time when you found yourself falling into the NSO trap.  In what ways did it derail the conversation?  Were you able to repair the conversation?  If so, how?